An Incredible Kind of Human

October 27, 2019
They’re all kinds. Most of them are university students, but several have full-time jobs. One makes the best tea you’ve ever tasted, the kind of tea that makes everyone start loudly commenting about needing tea as soon as they arrives at the office. One demands Sun Chips all the time, but only the black ones, Yeshim Apu! One got mugged on their way to the office on the first day, and didn’t tell me about it until later, laughing shyly when the story finally came out.
But they have a lot in common, too. They all know they better wash their own cups in the kitchen. They all know that “I have an exam tomorrow” is not an acceptable reason not to come into their shift. They all have given hours and hours and hours of their own time (and we all know what that means in Dhaka city) to train, and practice, and then to put themselves into one of the most difficult places it is possible to be, on the receiving end of the phones of Kaan Pete Roi, Bangladesh’s first and only emotional support and suicide prevention helpline. 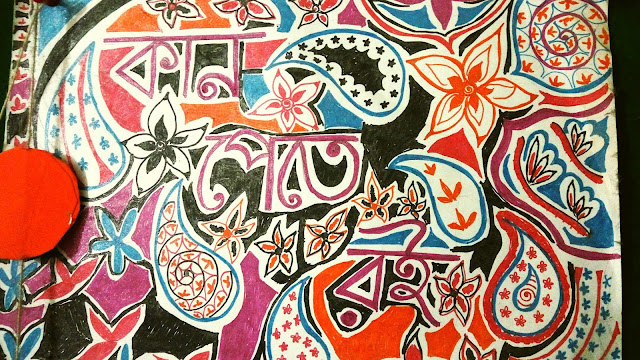 Author Information
Yeshim Iqbal, founder of Kaan Pete Roi. She is currently a doctoral student in the Psychology and Social Intervention Program at New York University.
She wrote this article on 18th April 2014, the year after Kaan Pete Roi started its official journey in Bangladesh.

Popular posts from this blog 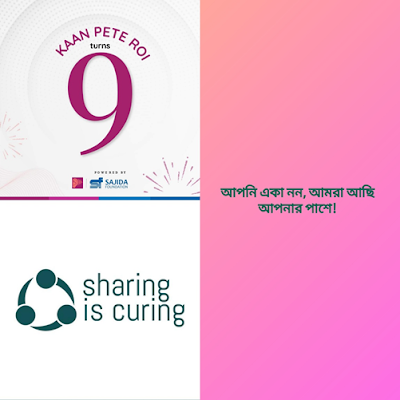 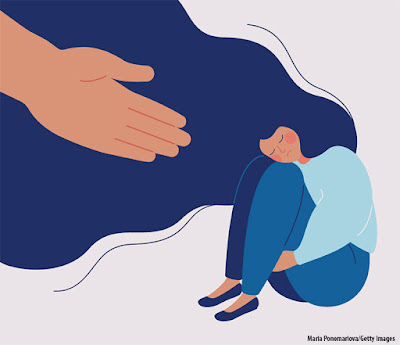